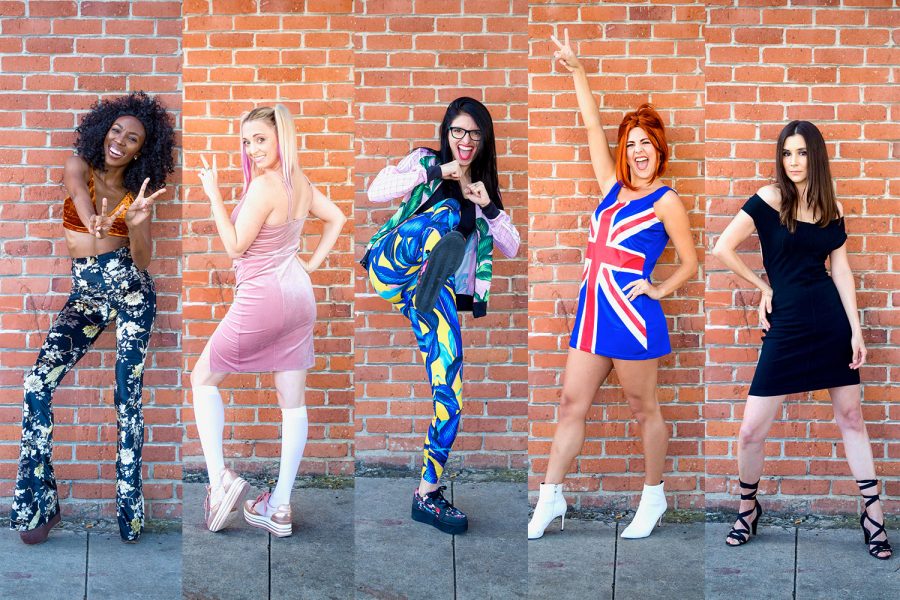 Most Popular Halloween Costumes of 2019 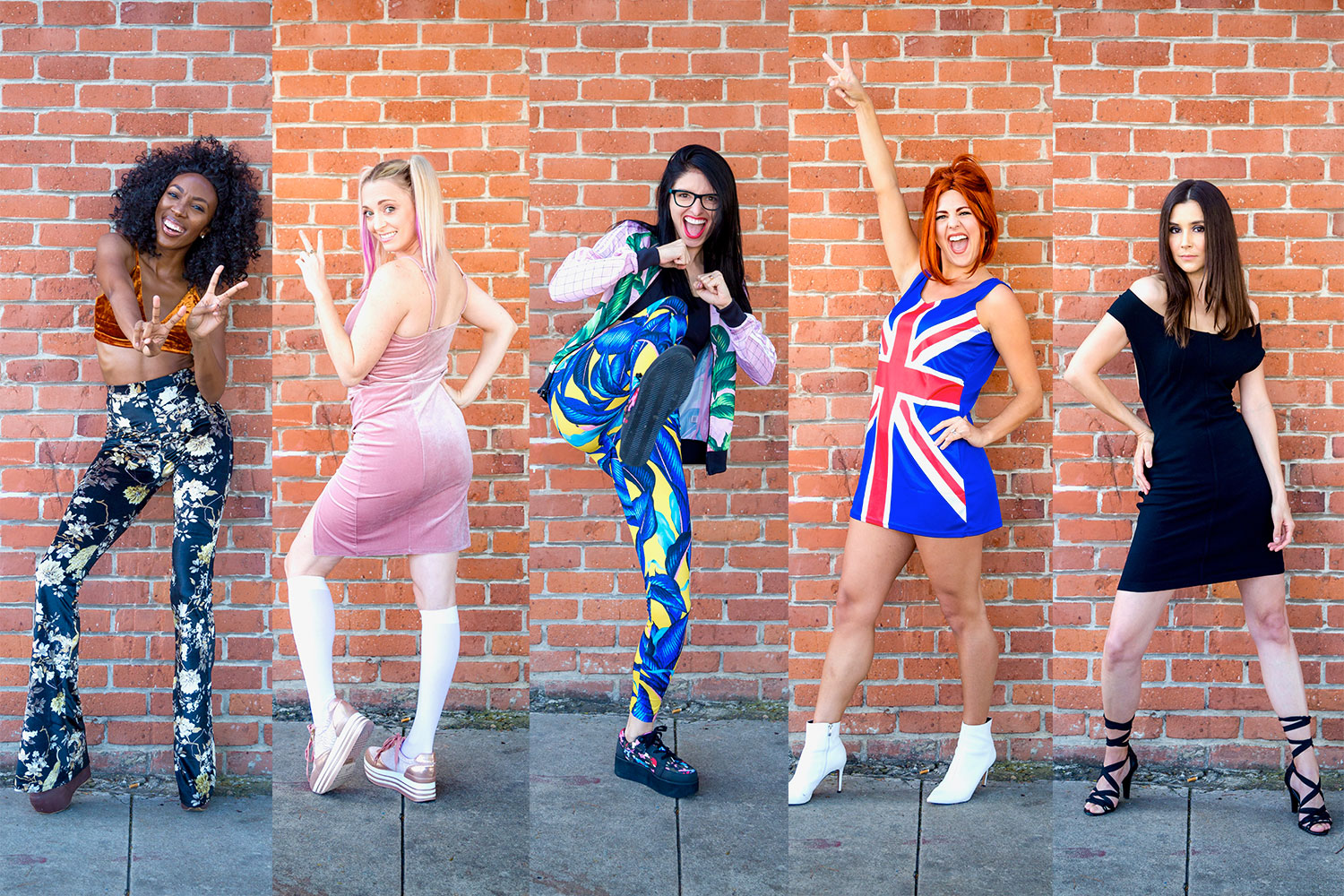 Most Popular Halloween Costumes of 2019

This Halloween season is going to take us by storm. According to a Horizon High School poll, about 70% of students between the ages of 13-18 still dress up and participate in Halloween traditions.  Between new popular movie characters, to the silly pop culture trends, if you need some trendy costume ideas here are a few for the 2019 Halloween season…

4. Lizzo with a Flute

The Profile • Copyright 2020 • FLEX WordPress Theme by SNO • Log in