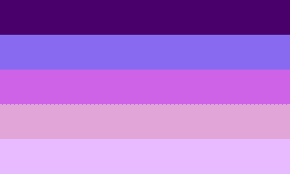 A common wave of debate is questions about gender. How many are there? Aren’t there only two? What does cisgender mean? And finally, what are neopronouns?

As a general answer to the previous questions, I will break it down as easily as I can. Gender does not have a certain number, and it doesn’t matter because gender is just a label put on us. Some don’t like their assigned gender at birth, and that’s okay, but some are comfortable in their given gender, which is what people call “cisgender” (assigning with your given gender at birth). People that don’t assign with their gender at birth are not “broken” or “weird”, they are just different from our “social norms”.

General pronouns are how you address someone. Binary pronouns include she/her and he/him, and people who do not identify with either she or he may use they/them. And among excuses to misgender these people, people often say they/them is plural. This is false because they/them can be used when you do not know the gender of a person, along with addressing groups of people. Even with this information, people have a hard time grasping the idea of they/them. And even beyond that, these people can’t even fathom the idea of other pronouns besides the three already mentioned.

As I previously mentioned, the 21st century brought more neopronoun-using people to the better public. This was used as a way for more people to feel more comfortable in their skin. With the new members of the neo community, many created different subgenres of neopronouns.

Xe/xem/xyr (pronounced like the letter z), ze/zem/zir (ze pronounced like z), and fae/faer (pronounced like fay and fay + r) are more common than others. Letters such as “e”, “a”, and “y” can also be used as pronouns if wanted. “Hu”, “Ve”, and “Ey” are also used by others in the community. 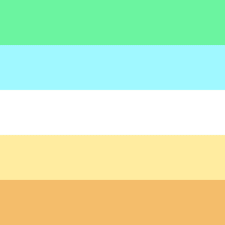 An interesting neopronoun used is “it”. Often used by transphobes to dehumanize transgender, nonbinary, and genderfluild people, many often pick “it” up. On the contrary, many do not enjoy being called “it”, so do not call someone “it” unless given consent.

Ex: I heard xe had to leave to go back to xyr house.

Ze said zer mom was back in town.

Mary and faer friend went to the store last night.

A went back to er house

Often not thought of as a type of neopronoun, this is where someone would not like to be referred to as a pronoun, rather these people want sentences to be reformed until pronouns aren’t apparent. This may be confused with nameself pronouns.

Ex: Instead of “He said his parents were back home”, instead say “Flynn’s parents are back and Flynn had to leave”

Often mistaken for “pronounless” neopronouns, this is a type of neopronoun that has a version of someone’s name as pronouns. 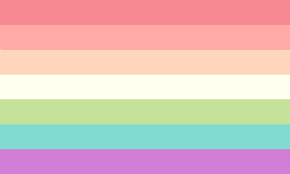 Despite your first thought, this does not mean that these people are narcissistic.

Ex: I heard sam got arrested by samself last night.

I asked Paige if I could borrow Paige’s pencil

This neopronoun is a set of pronouns from an existing thing or place. These people often, but not always, use things that mean something to them or their personality. Despite first assumptions, this is not dehumanizing until used without consent.

Ex: I asked void if void was gonna be okay by voidself

💀self was being rude. 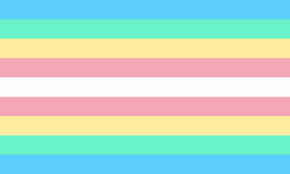 From personal experience, I did not understand neopronouns. I (also common between first-finders) thought neopronouns were made to mock trans people and people under the trans umbrella. I decided to do personal research and in my past, I wanted to experiment with xe/xem and ze/zem and found the sets fit me. Before that, I had identified as a complete cisgender woman.

Sadly, many often disregard neopronoun-using people and criticize these people. Many online jokes are created, such as jokes like “just another gender for the 72 gender” “I’ll just start using f*ck/f*ckself” and “We added another gender today! It’s an attack helicopter”.

Even within the trans community, people make fun of neos because people think that it’s just cis people trying to be special. I asked a friend of mine named Kodi, a trans and neopronoun-using male, about how he feels about neo-users “Using neos is valid. And it’s weird that people don’t like them because it’s just a way to make someone more comfortable”. It goes on to say “many people don’t know why neos exist because most [neo-users] are neurodivergent people and they have a different view on gender”. 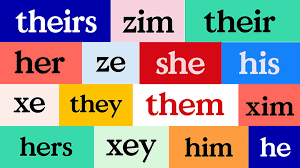 Neo users are often harassed and made fun of by uneducated individuals and even people in their community. This article is meant to educate people of the cisgender (identifying as the given birth) and even the LGBT+ community. Even with the harassment, we all can stand for each other with the use of ourselves and our allies. So go make friends with a neo!